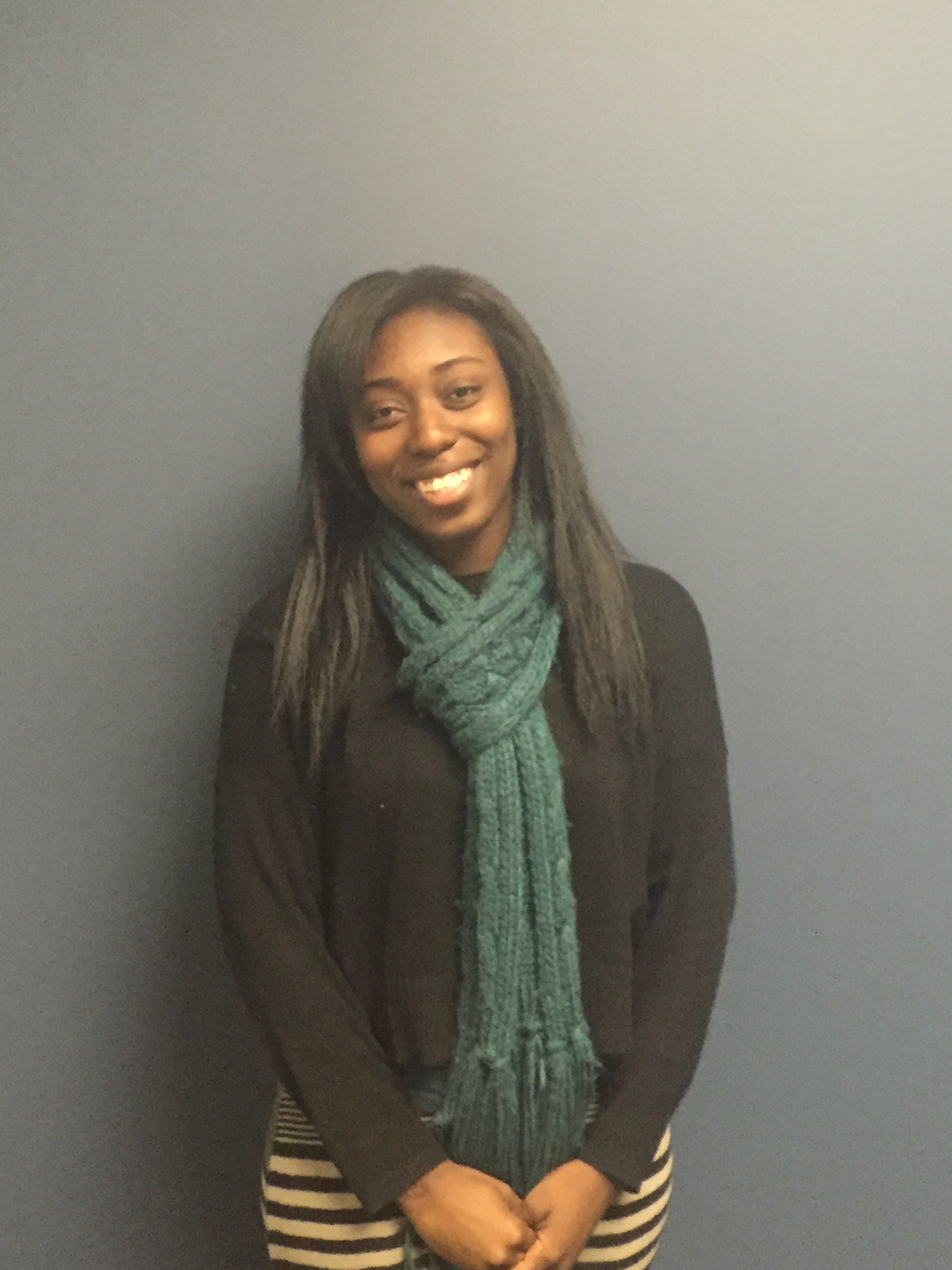 Chelsea graduated from Texas A&M University-Kingsville in the Spring of 2015 with a B.A. in Political Science and a B.A in History. During her first two years as a student, acted as chair and member of the Executive Board of the Student Senate. She was elected Student Body President her Junior and Senior year.

“I was hired by GCI as an Assistant Director after graduating with my Bachelors in June 2015. My first few weeks with GCI enlightened and expanded my knowledge in what a true grassroots movement is and can accomplish. I gained an understanding that progression comes from communicating about the issues in a productive manner,  coming up with solutions and actually following through with groups of people who want to see progress happen.”